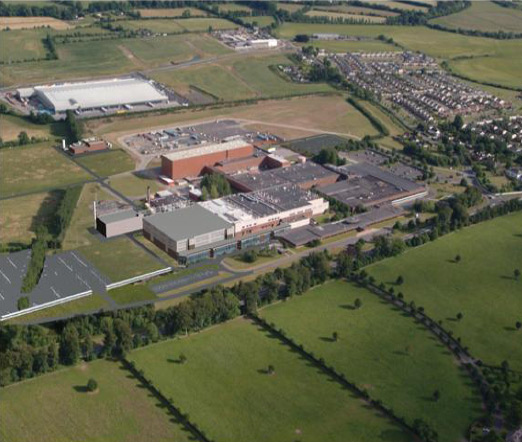 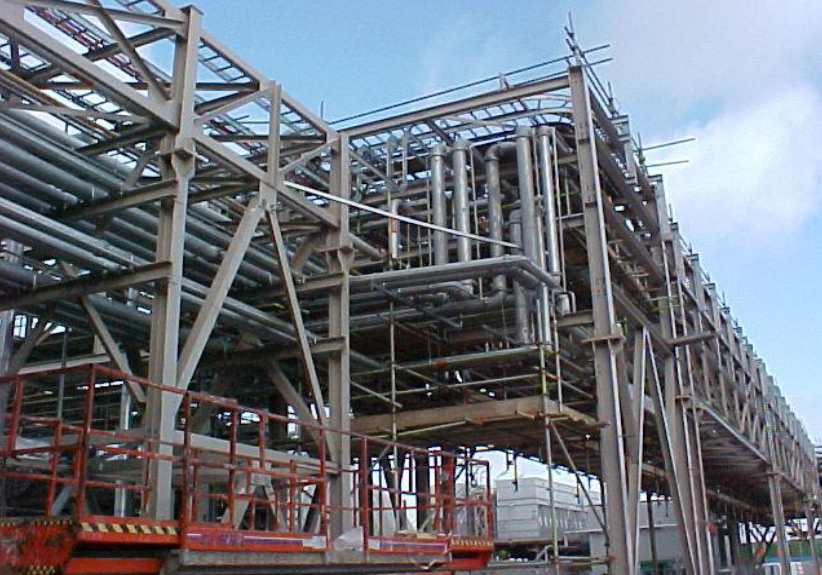 Engaged as Civil / Structural Engineering Consultants for Fluor Corporation (Ireland). Responsible for design of all civil and structural elements of development during the conceptual and preliminary engineering phases.

GDCL have previously been involved in successful completion of some 15 projects on the Newbridge Facility site, including previous major expansions, utility upgrades, internal laboratory and pilot manufacturing projects.

Other Projects In This Category